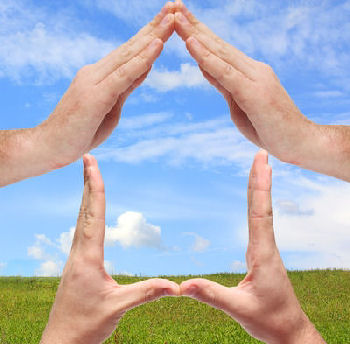 Our business history serving you
in the Town of Davidson.

In 1972, Lorne and Hilda Frier purchased the insurance and motor vehicles files from Ken Ketcheson and opened Frier Agencies.

In 1977, daugher Connie Townsend joined the business and then in 1986, son Kelly returned from SGI in Regina and joined them.

Lorne and Hilda retired in 1993 and in 1994 Connie and Kelly purchased the business.

Connie retired in 2009. Kelly is now the sole owner of Frier Agencies. He works with Kara McIvor who joined the agency in 2008. Kara received her CAIB designation in February, 2011.